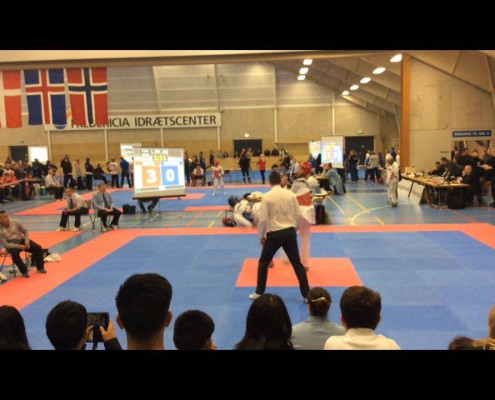 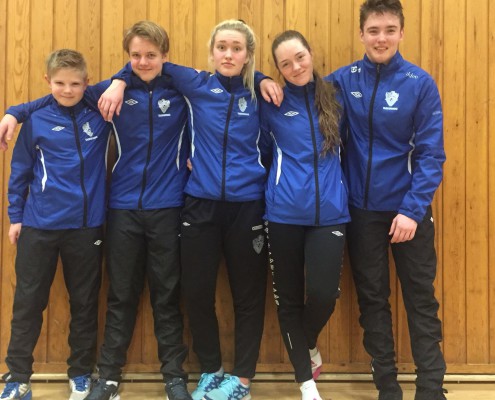 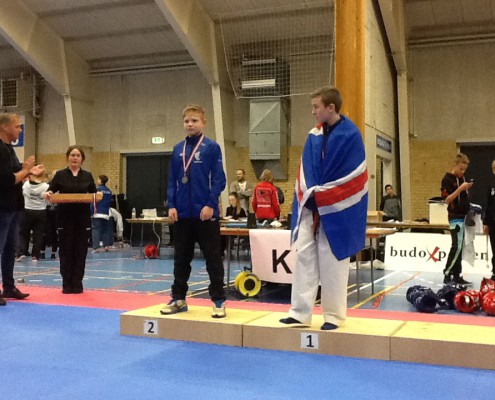 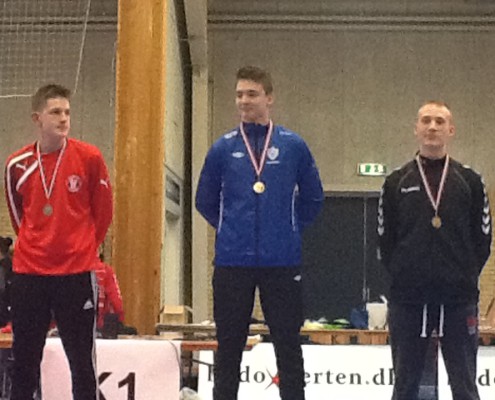 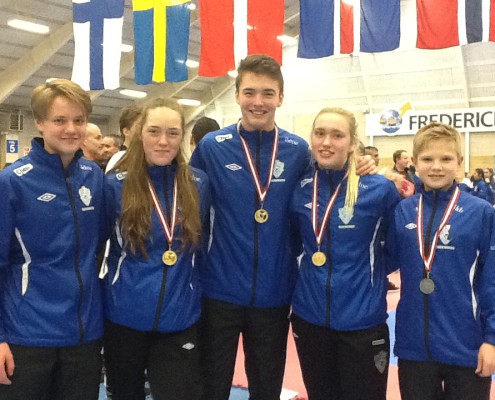 Participation is only open for members of clubs from the Nordic Countries – Denmark, Finland, Iceland, Norway and Sweden.

– Ulrik Gundersen (-68kg, junior): Did a fantastik combat. He also could have won because he did a technique to the face, that is reward with three more points. However, the technique was not seen from the part of the refeeries. That could have been 4 more points, and therefore, win the match. Unfortunatelly, he lost the match in the quater-final in front of a representant from Danmark (2-5).